We had booked the tickets to see Go West and Cutting Crew in September 2020, with the gig originally scheduled for May 8th 2021. For the obvious reason, it was rescheduled for last night.

Cutting Crew opened the show, which included an orchestra that really added another dimension to the whole thing – particularly with Nick Van Eede belting out the first verse and chorus of I Just Died In Your Arms with only the orchestra as backing at the start. (They ended their set with the full version.) I really enjoyed Cutting Crew, I remembered at least one other song, and really need to revisit their stuff soon. Nick’s voice sounded great! 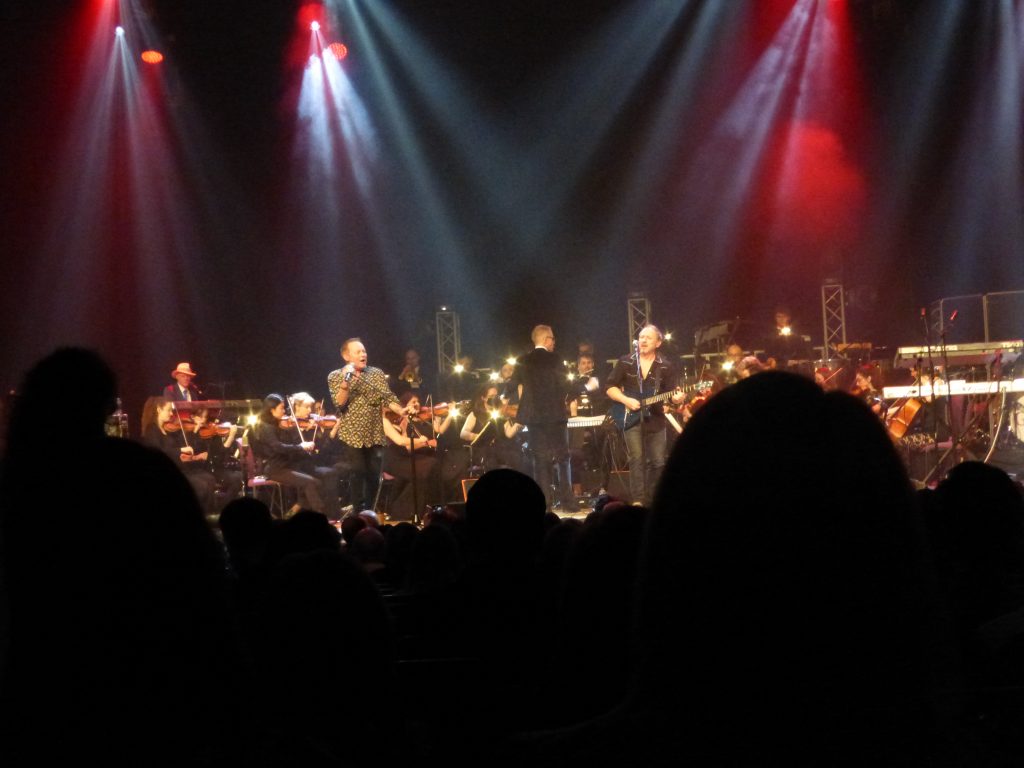 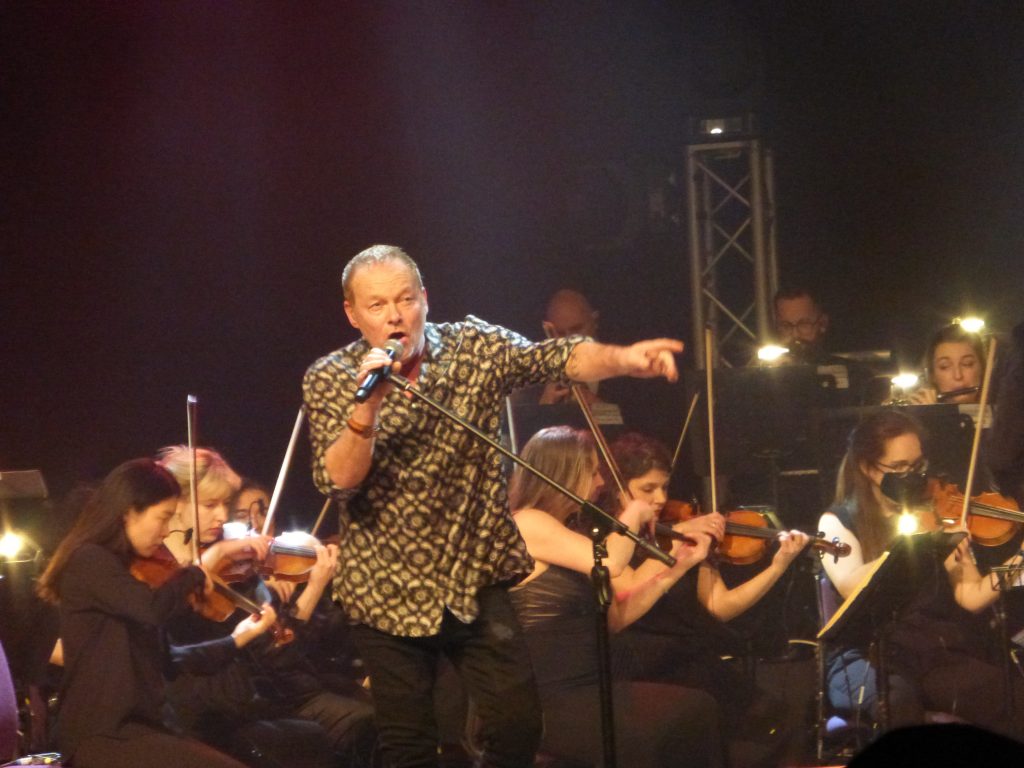 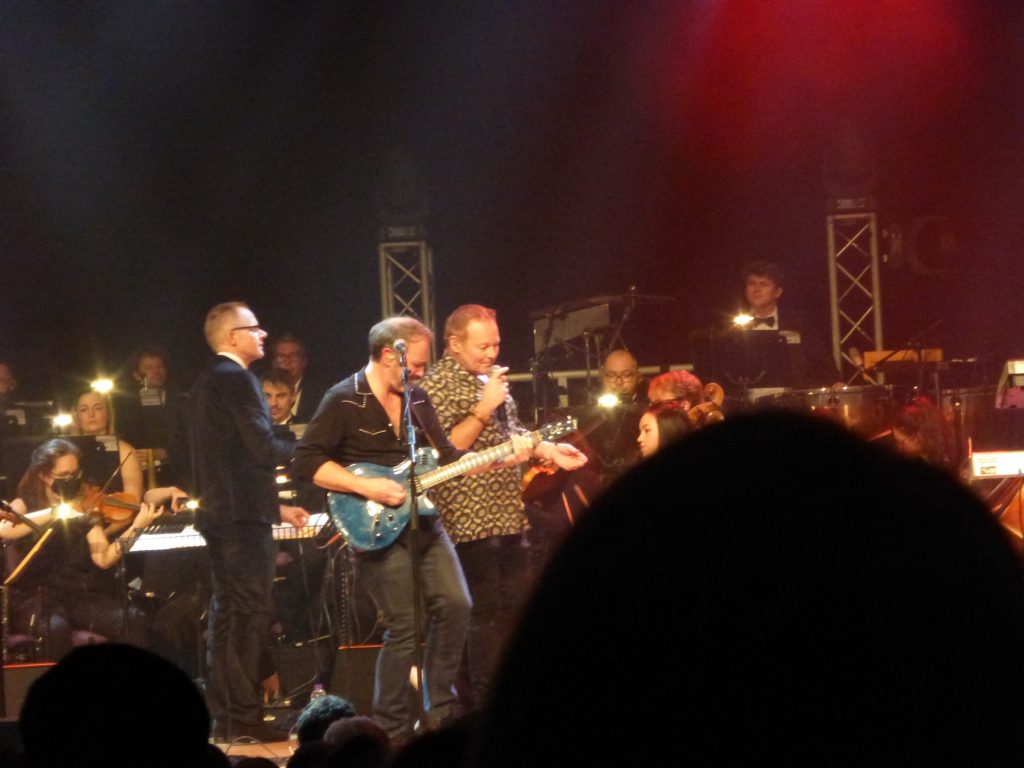 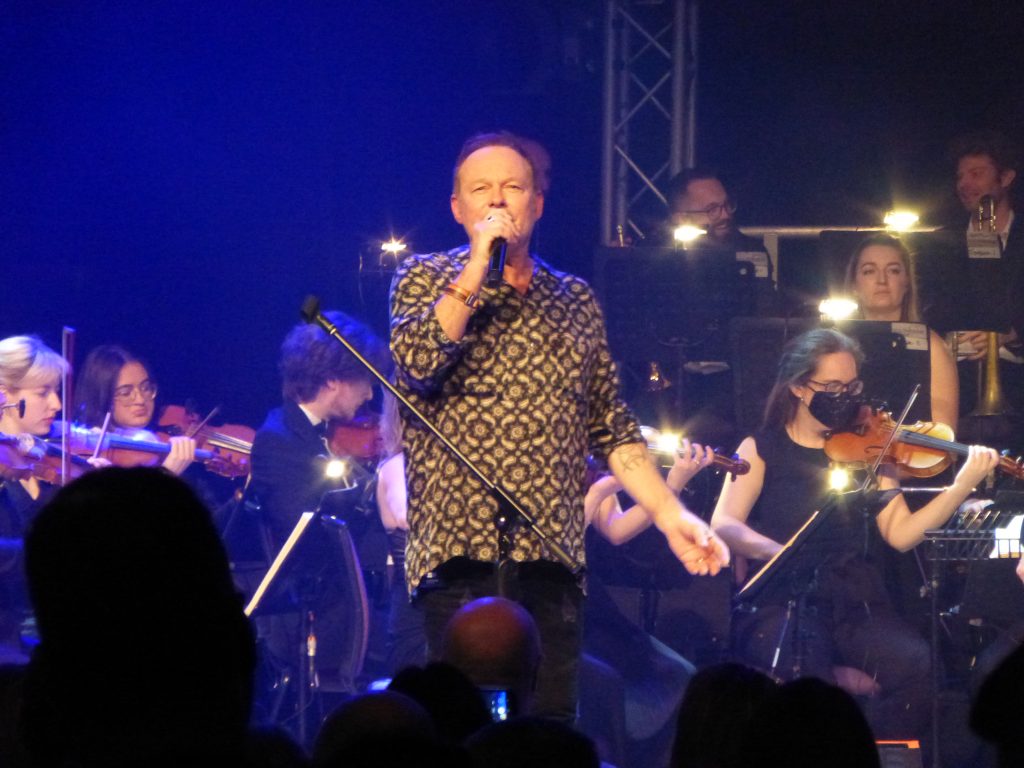 Go West were the main attraction so after the interval a few of the empty spaces in the auditorium filled up. They hit the stage around 9 pm for a 90 minute set of pretty much hit after hit. Again the orchestra added depth to the sound in the hall. There was dancing and clapping and lots of singing along. It was good to be in an audience again. 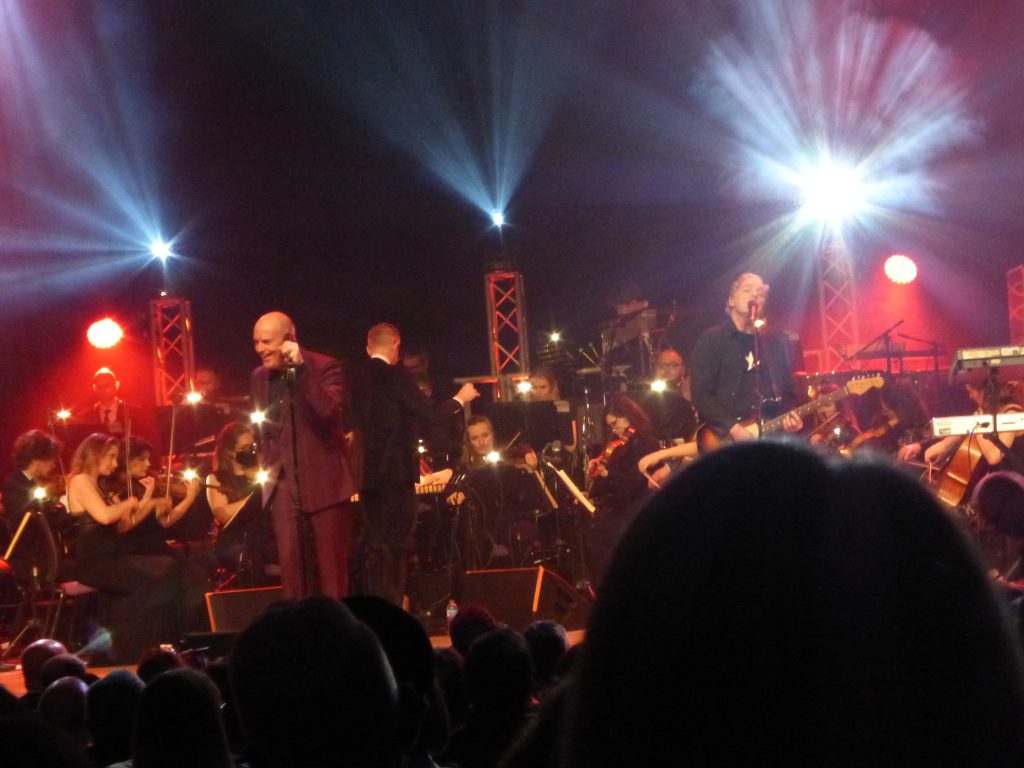 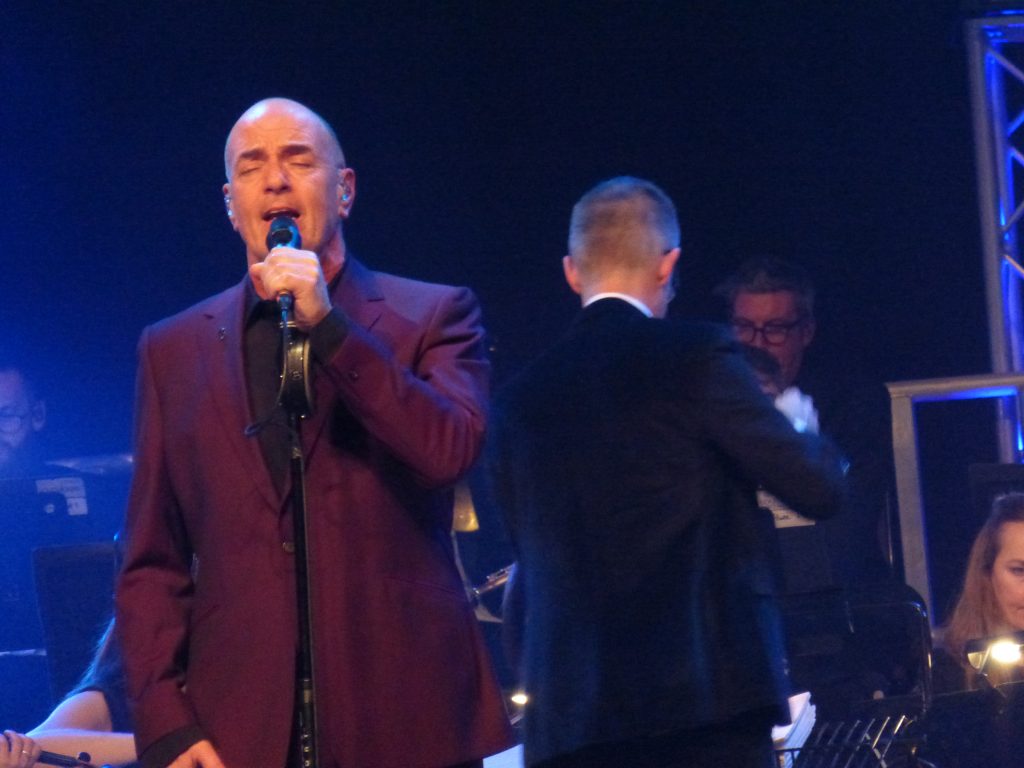 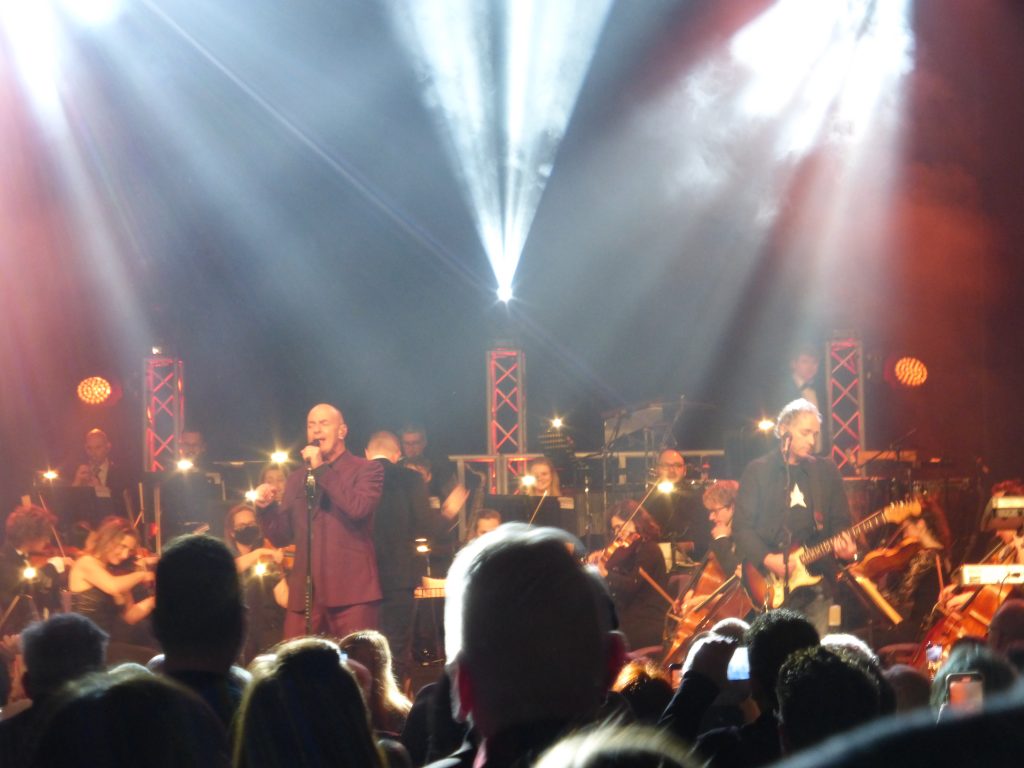 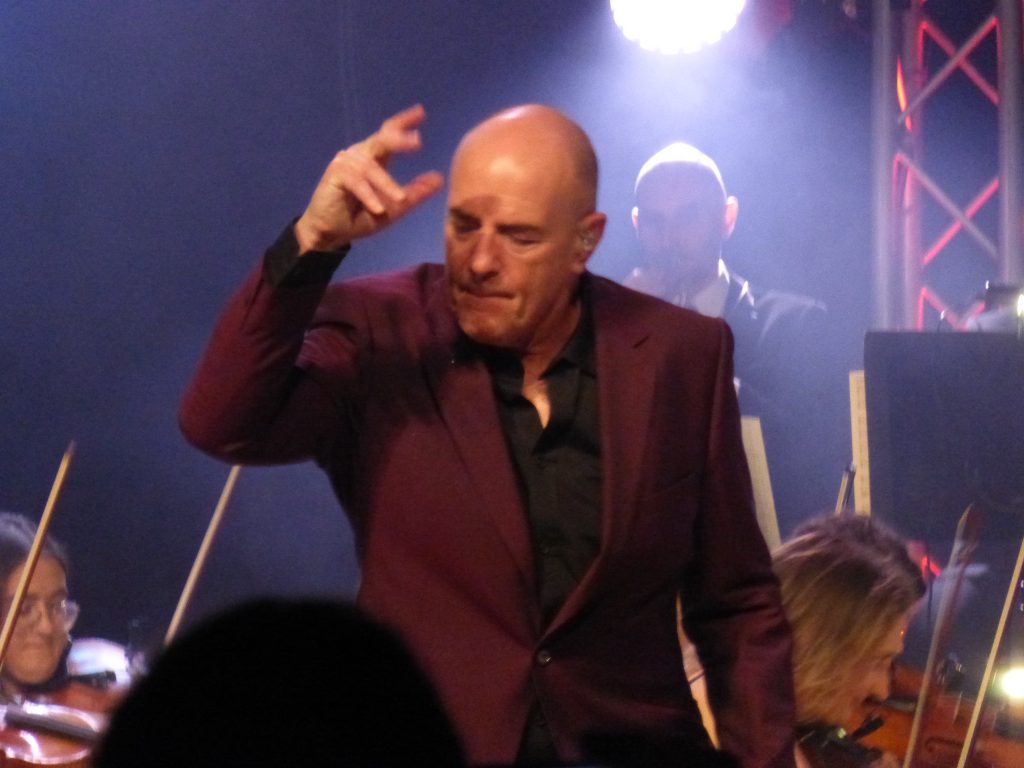 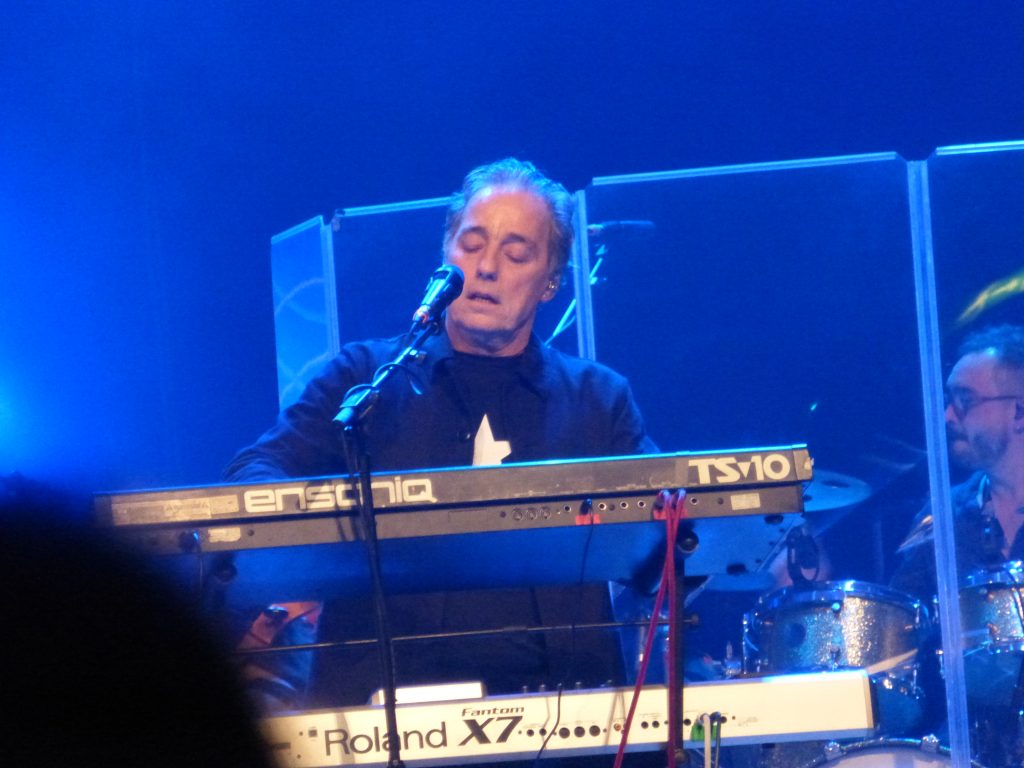 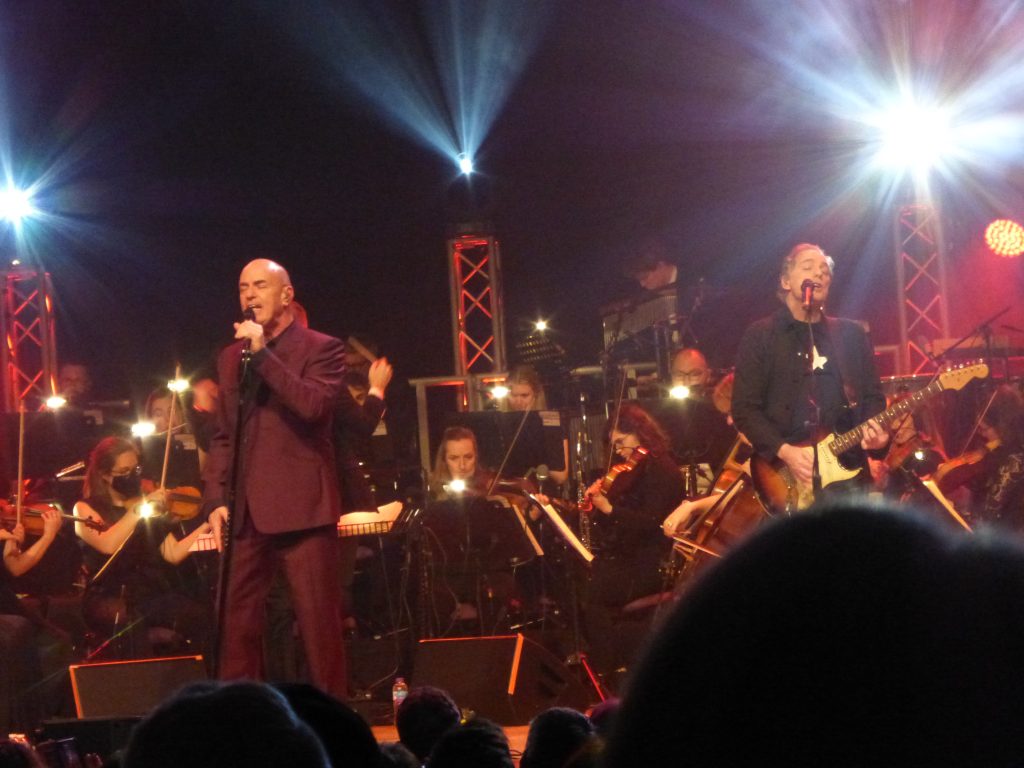 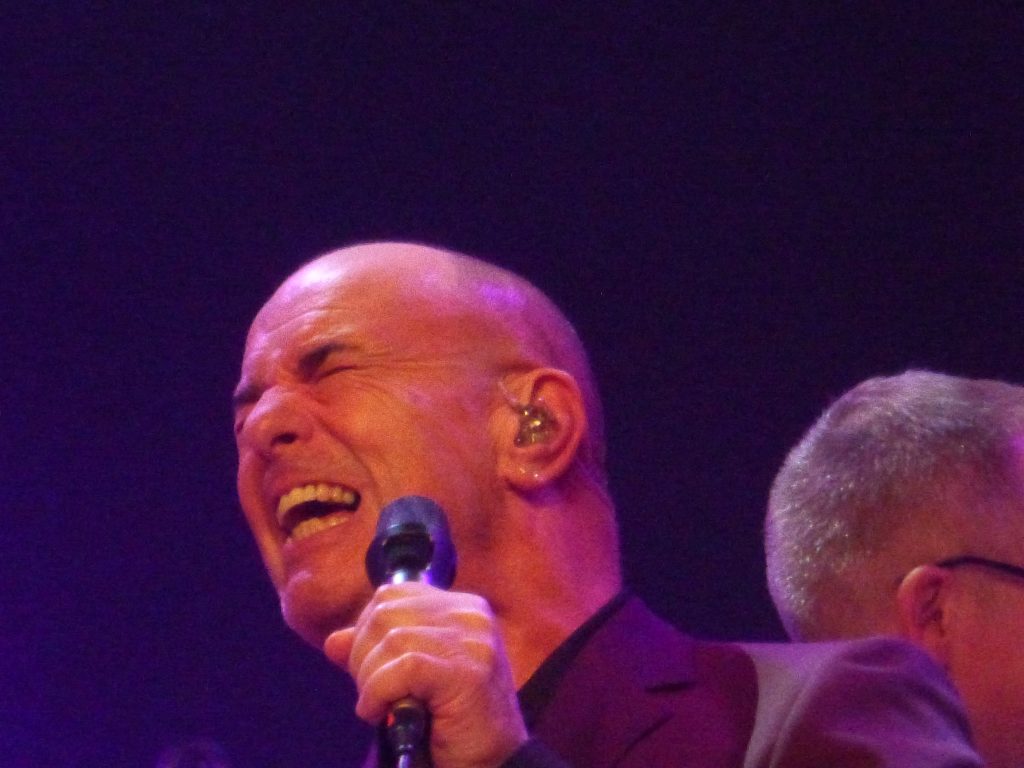 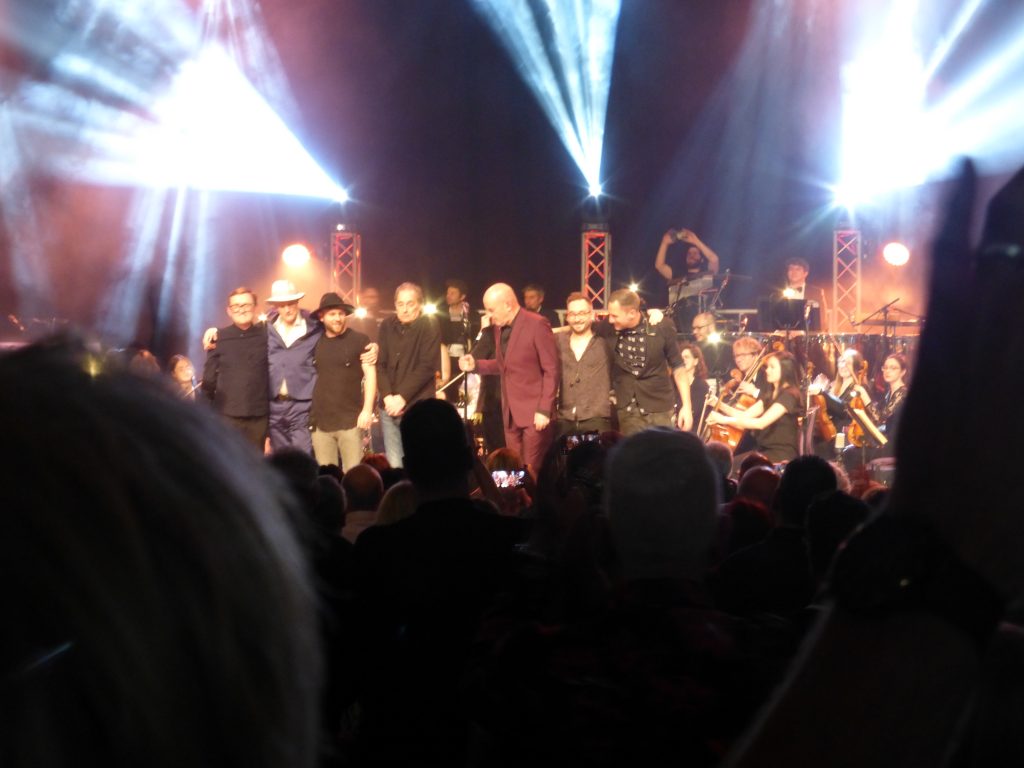 It was a fun evening which we both really enjoyed. It was good to feel gig euphoria again. There are a few more photos here.

Gig booty was a Cutting Crew T-shirt each with all the proceeds going to a Ukrainian aid charity.

This review was originally posted on my personal blog – www.planetmystic.co.uk